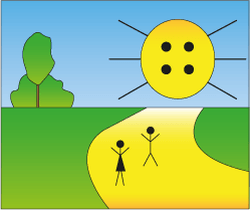 Only the best is good enough 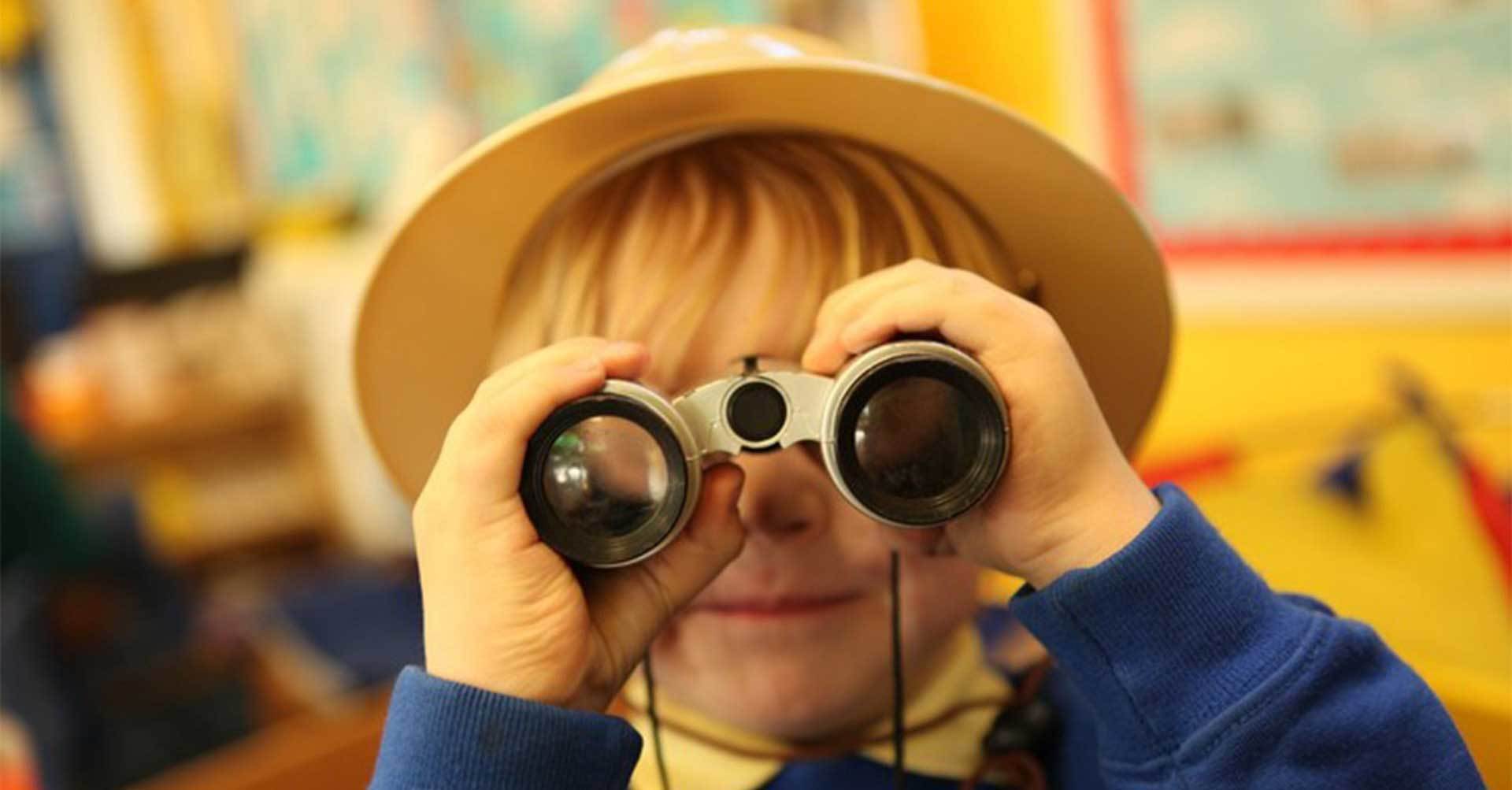 The pupil premium is a government initiative that targets extra money at pupils from deprived backgrounds. Research shows that pupils from deprived backgrounds underachieve compared to their non-deprived peers. The premium is provided to enable these pupils to be supported to reach their potential. The Government has used pupils entitled to free school meals (FSM), looked after children and service children as indicators of deprivation, and have provided a fixed amount of money for schools per pupil based on the number of pupils registered for FSM over a rolling six year period. This fixed amount of money is expected to increase every year for the course of this current Parliament. At Button Lane we will be using the indicator of those eligible for FSM as well as identified vulnerable groups as our target children to ‘close the gap’ regarding attainment.

The money is used to benefit all pupil premium pupils. We have established clear lines of responsibility with a member of the senior leadership team and a link governor taking responsibility for Pupil Premium.

At Button Lane, our high proportions of FSM children have meant that our pupil premium money has represented a significant proportion of our budget and we have planned our spending carefully to ensure that it has been spent to maximum effect. This has meant making informed decisions about our spending such as:

From April 2015 all early years providers who deliver Government funded early education will be able to claim up to £302 early years pupil premium for three and four year old children whose parents are in receipt of one or more of the following benefits:-

As a school, we will use this information about you and your child, to provide the best education and support by making sure we receive all the government funding, to which we are entitled, to finance valuable support like extra training or, resources to help raise the quality of your child's early education.

Three and four year olds will also be eligible if: