Only the best is good enough

As directed under the September 2014 guidance, our school actively promotes the key British Values, defined by the government as the following:

At Button Lane Primary School, we teach a broad and balanced curriculum that teaches elements of democracy, civic responsibility, rules and laws, the monarchy, equality, values and virtues, environmental awareness and understanding and tolerance of other faiths.

Actively promoting British Values also refers to challenging pupils, staff or parents who may express opinions contrary to fundamental British Values. At Button Lane Primary, we work hard to ensure that values of tolerance and respect permeate all areas of school life to create a climate within which pupils feel safe and secure, allowing them to reach their full potential.

We believe our school to be at the centre of our local community; our vision and values are embodied in celebrations and events such as the School Fayre, our 60th anniversary celebrations, our charitable work and participation in various sporting, academic and artistic endeavours.

The following are a selection of activities that are evidence of our commitment to British values.

The Rule of Law 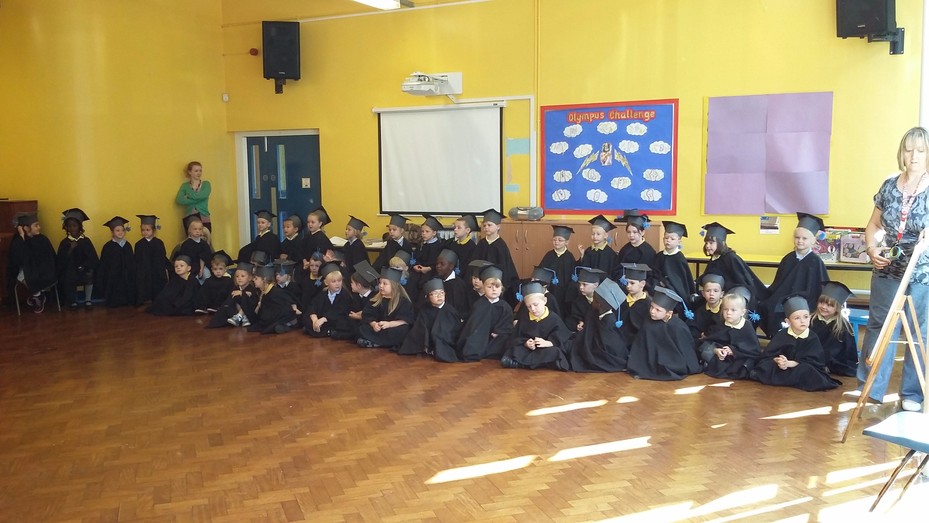 Tolerance of those of Different Faiths and Beliefs

We use necessary cookies to make our site work. We'd also like to set optional analytics cookies to help us improve it. We won't set optional cookies unless you enable them. Using this tool will set a cookie on your device to remember your preferences.

Necessary cookies enable core functionality such as security, network management, and accessibility. You may disable these by changing your browser settings, but this may affect how the website functions.